All applications, illustrations and technical information detailed on this site have been assembled based on the latest information available. While every precaution has been taken in the compilation of this information, NGK Spark Plug (Australia) Pty Ltd takes no responsibility for inaccuracies that may occur within it.

Product linkage to vehicles or equipment from this publication are considered under normal conditions of use, fitted by a professional.

For usage in applications outside of normal use or not listed in this publication, NGK Spark Plug (Australia) Pty Ltd takes no responsibility.

Spark Plug specification is subject to change without notice

Choose a type
Passenger and Commercial
Marine
Motorcycles and Scooters
Commercial and Industrial
Snowmobile
ATV and Quad
Performance
Spark Plug Cross Reference
Select a product
Select your vehicle
Choose a type
Cross reference guide
To find the correct NGK equivalent, please enter the non-NGK part number in the box below...
Note: This cross-reference is a guide only and may not be suitable for all vehicles. Please refer to our application listings for full details.
OR
Select your vehicle 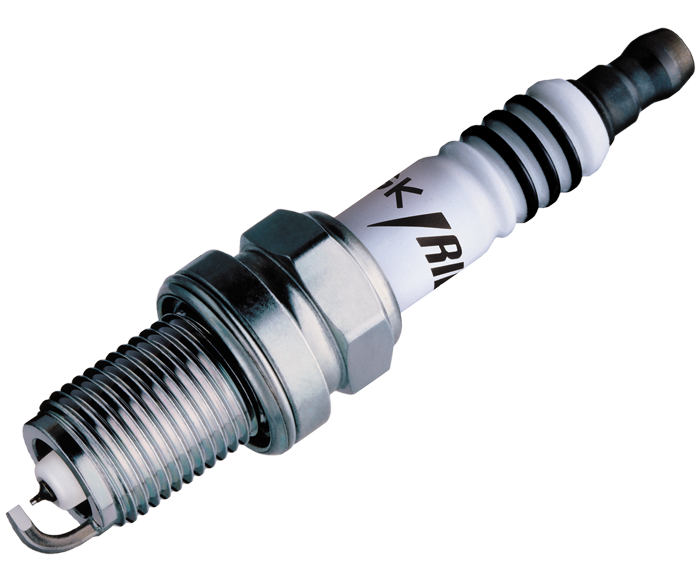 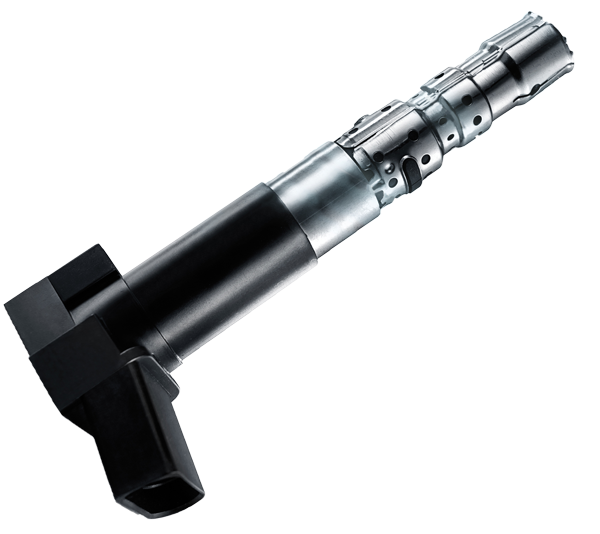 The design of an ignition coil for the petrol engine is essentially identical for all ignition coil types from a schematic perspective.

Ignition coils have a laminated Ferro-magnetic core, around which the primary and secondary coils are wound. The copper wire of this coil is insulated in order to prevent the voltage from jumping over from coil to coil and thus resulting in short-circuits.

The high-voltage pulse of an ignition coil arises in the secondary coil with the help of magnetic induction. For this purpose, the primary coil is first supplied with the battery current through the low-voltage connection of the ignition coil. A magnetic field is simultaneously formed around the primary coil. If this current flow is interrupted, the magnetic field collapses. It is this collapse which triggers a voltage pulse in the secondary coil.

Apart from the winding ratio, there are additional factors which influence the actual level of the high-voltage pulses emitted. For example, the strength of the magnetic field arising in the primary coil plays an equally important role as that of the speed with which it collaborates. The density of the secondary coil, and the time remaining for the charge also have a strong influence on the end result.

An ignition coil’s primary operation function is to transform 12 volts into 30,000 volts or more. To complete this function, a complex electrical circuit is executed:

Terminal 15 of the ignition coil is connected to the positive pole of the battery via the ignition switch. Terminal 1 is connected to ground via another form of switch. As soon as the electrical circuit is closed, current flows through the primary coil. As with every conductor through which electricity flows, a magnetic field is generated (electromagnetism).

The fact that this induction generates a significantly higher voltage pulse is due to the winding ratio of the primary to the secondary coil. This action is known as transformation.